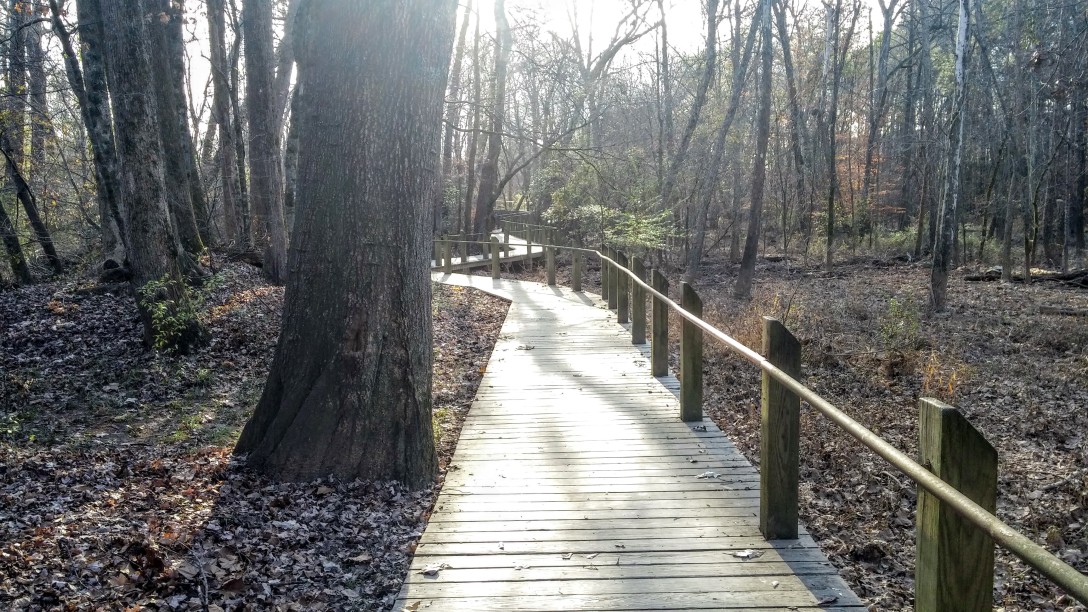 A word on the weather.

Like a lot of confusing topics in the news — Obamacare, Muslims on New Jersey rooftops, Ted Cruz’s brain, Donald Trump’s motivation, Benghazi, the downed Russian fighter plane, any of the (I believe there are) 12,000 Kardashians — I have neither the time nor the inclination to go diving into the complexities of the climate change debate.

Some things, you just believe. Or not. You either buy into An Inconvenient Truth, or you see it as left-wing, touchy-feely propaganda.

So I believe, yes, we should do something about global warming. Whether that costs too much, whether that results in too much “government regulation” …. whatever. I believe something needs to be done.

You’ve seen the pictures of receding glaciers and melting icecaps. You’ve seen the reports. Maybe you even sat through An Inconvenient Truth. (That documentary, whether you think it’s propaganda or not, overcame Al Gore as its narrator. Criminy, that says something.)

Have you seen those shots of Shanghai smog?

Have you ever been behind a city bus?

I do believe bad things are in store for us, sooner than we think, and I believe we’d better take action. Now.

But, you know, I understand if you don’t. I get a healthy distrust of big business and big government. I can respect that. As long as you don’t go all conspiracy theory on me.

The difference, I think, is this: If we take all those steps to cut carbon emissions and clean up the planet, and we didn’t need to — oops, I was wrong — some people may have made some money off us in a big-ass scam. We’d have been duped. A lot of money will have been misspent. Our planet might be a little better off for the evidently unneeded conservation steps. But, whatever.

Other hand: If we don’t take any steps and the climate gets as bad as some are saying — oops, you were wrong — we’ll all be living on Mars someday too soon because we will have waited too long. We will have forked this planet.

I believe we should work, quickly, toward clean energy and putting the brakes on climate change. Even if climate change is vastly overstated, I believe getting cleaner and greener can’t hurt all that much in the short run. I believe we’d all be better off long-term.

I also believe this whole thing is pretty much a no-brainer. Nobody needs to dive too far into this.

[Picture at top from the beautiful Alpharetta Greenway on an unseasonably warm late November day, 2015.]